When disgraced Flight Crash Investigator Sofia Gilchrist's brother dies in the crash of a plane she was supposed to be on, Sofia breaks protocol and secretly begins investigating the crash. When she discovers a potential terrorist plot to take down the plane, Sofia finds no-one will listen to her. She suspects a cover-up and finds herself in a dangerous conflict with her boss and the investigative partner. Trusting no-one and accused of being paranoid, Sofia faces the fear and guilt surrounding her brother's death, while her mother wonders how any of this could possibly help. With the threat of jail hanging over her head, Sofia painfully tries to piece together everything that happened, getting even closer to the potential trap left by a killer who himself perished on the plane that ended her brother's life. 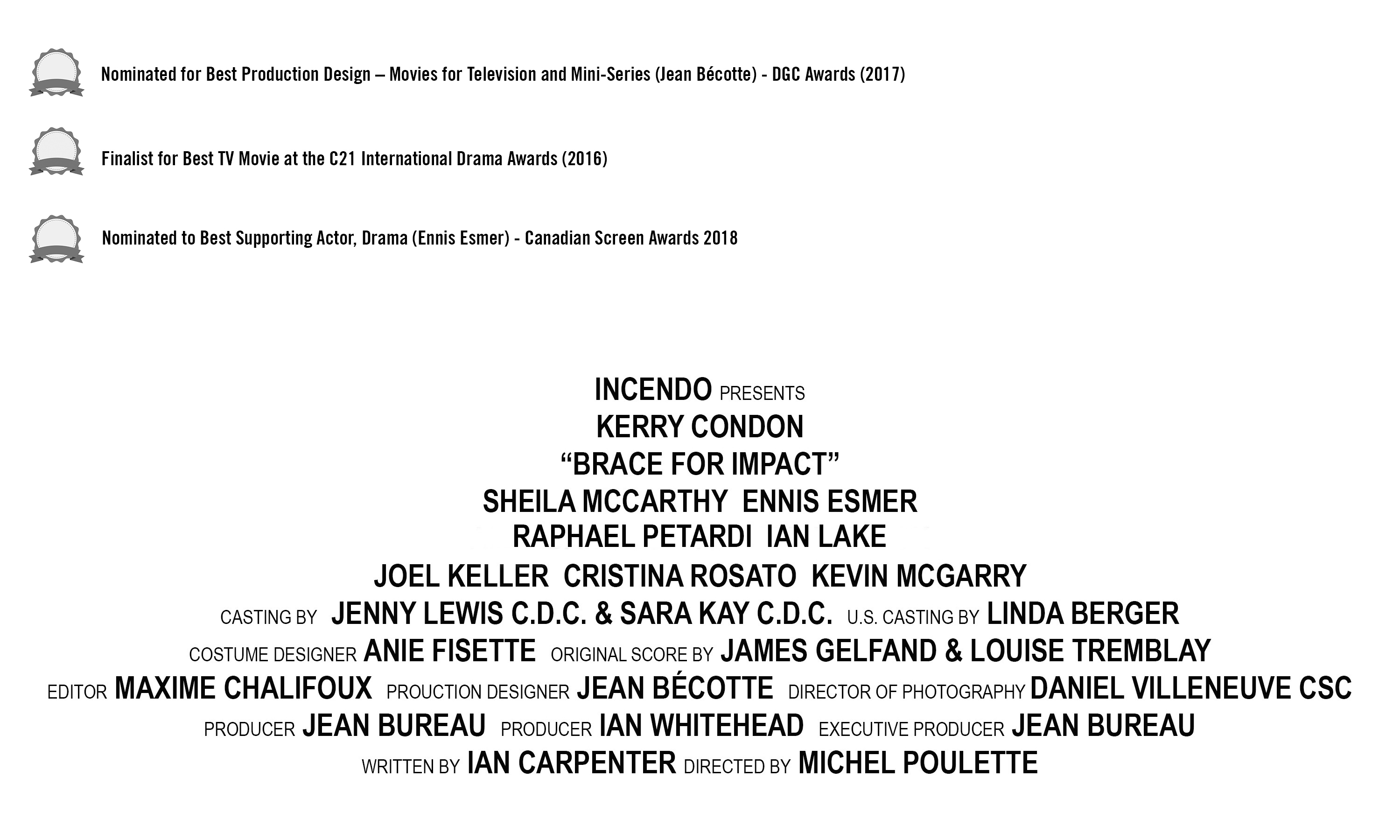