Jack and Kate are working hard to put the pieces of their crumbling marriage back together. When Kate receives a letter informing her she has a long-lost twin sister named Linda, she is very hesitant. But Jack is hopeful this new family member will help bring the couple closer together. As he attempts to reunite the sisters, he reluctantly finds himself drawn to Linda, a vivacious, sexier version of his own wife. It's a pull he can't ignore and before long the two are embroiled in a passionate affair. But Jack will quickly discover the choice isn’t between two sisters, it’s between life and death, as his affair with Linda proves to be much more treacherous than he could have ever imagined. 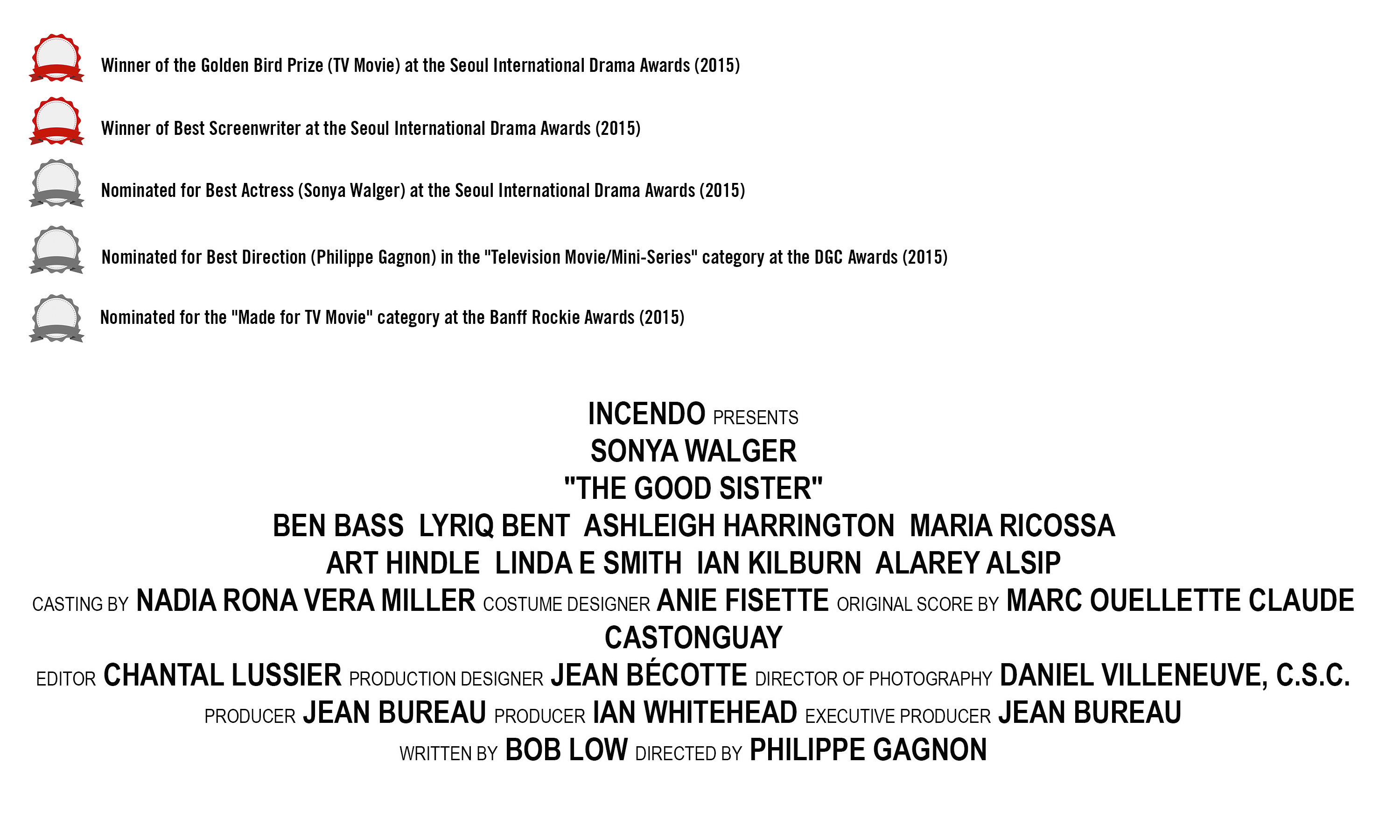