After her father is laid-off by a ruthless corporation, college student Callie Banner joins a campus activist group campaigning to prevent the same corporation from ruining the lives of countless others. Juggling school, a part-time job, and her father’s worsening situation, Callie finds a sense of belonging with the campaign and solace in Jared, its charismatic leader. Though the group preaches action through non-violence, two members do exactly the opposite. As she delves deeper into the group and the search for the truth behind the recent violence, Callie will come to find herself tangled in a web of deceit - becoming a target of the violence herself. 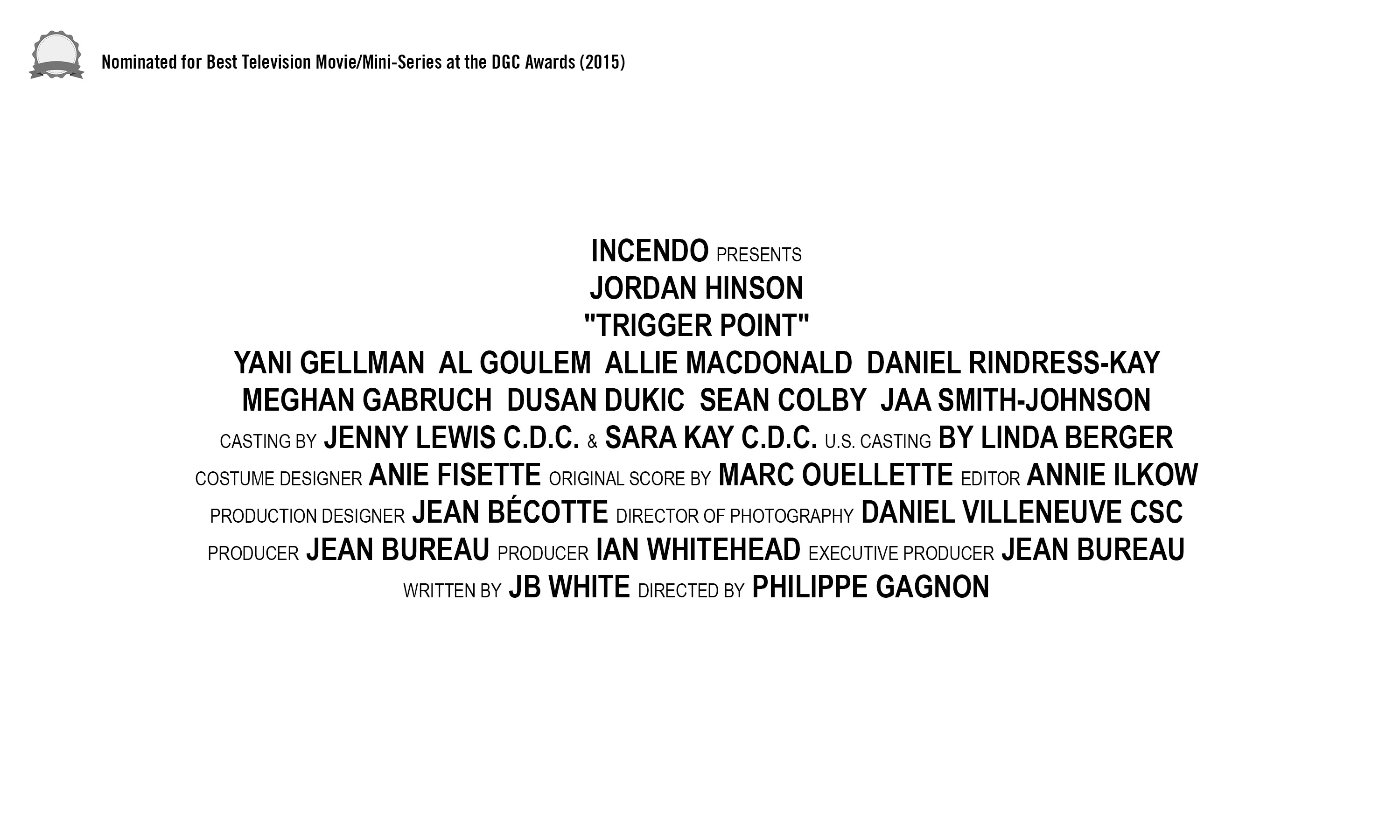