Karyn Mitchell is a homicide Detective with the Boston police department. When a body shows up with the calling sign of the infamous Hades serial killer, she is put on the case alongside her partner who just happens to be her ex fiancée. It quickly becomes clear that Hades has a special interest in Karyn when he starts calling her. Not knowing who to trust, she has to reconcile the ghosts of her childhood in order to stop Hades from claiming his next victim. 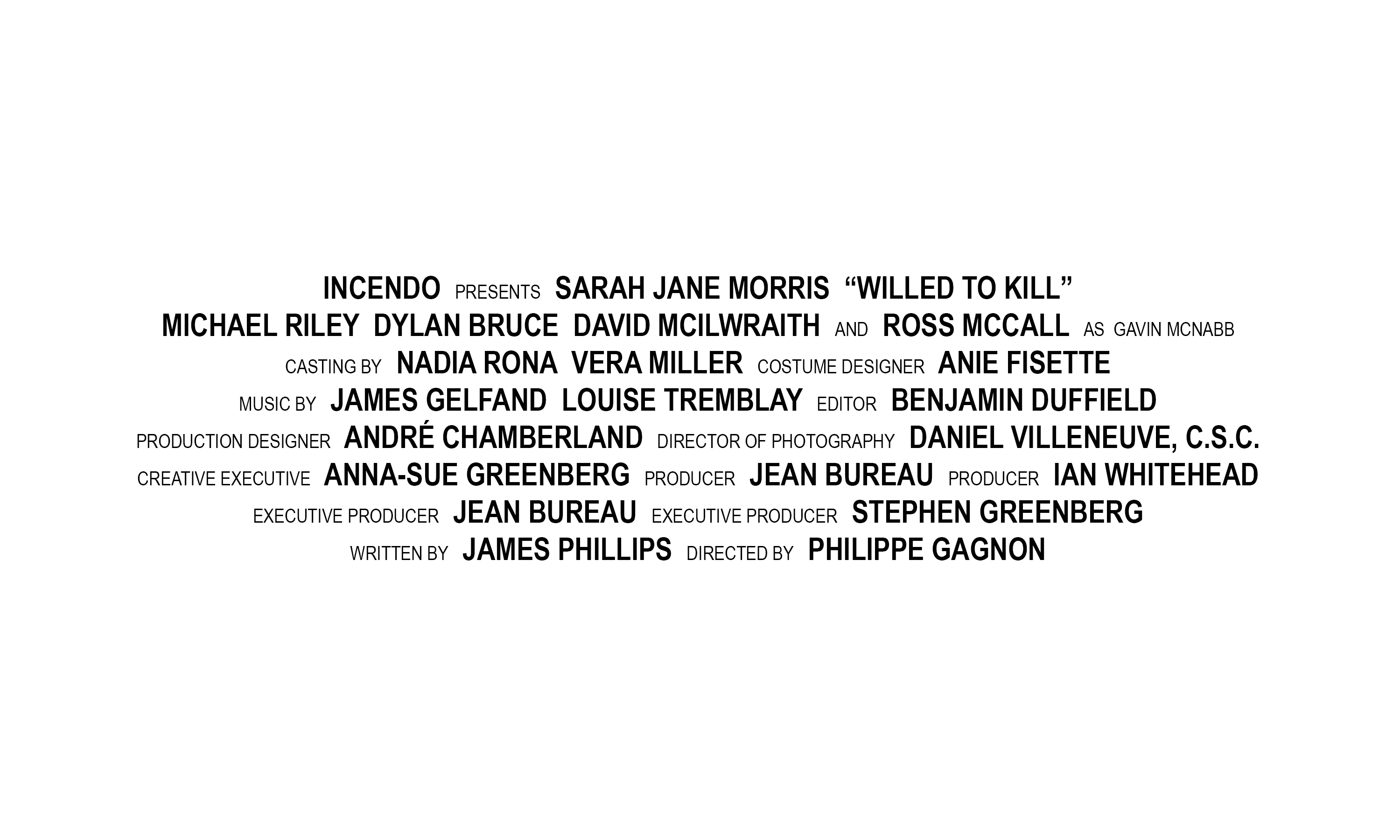