Court TV’s second original movie and winner of the prestigious Peabody Award, The Interrogation of Michael Crowe examines the controversial interrogation and coerced confession of a 14 year-old for the murder of his 12 year-old sister. Despite hours of intense interrogation without a lawyer or parent present, he ultimately breaks down and confesses to a crime he didn’t commit. 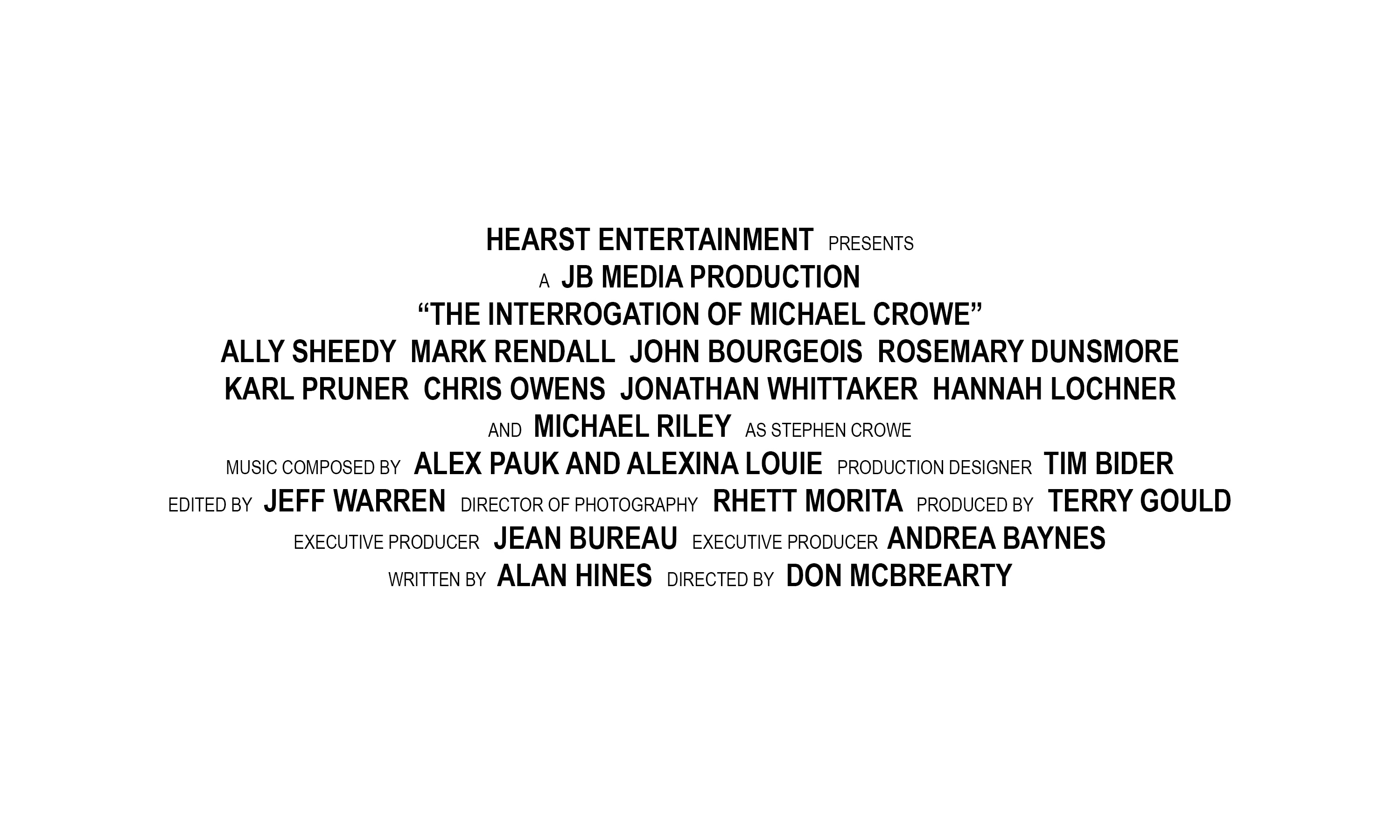