Jessica and her fiancé Evan could not be happier. They've just moved from the city into their dream home on a quiet suburban street. Soon after, Jessica catches her seemingly friendly new neighbor, Simon, in a strange lie and can't let her suspicions rest.  The danger escalates when Simon lures her inside and imprisons her in his secret bunker, meticulously decorated in the idealized style of the 1950's. Here she meets Robin, a woman who's been held captive by Simon for several years and brutally brainwashed into living as his faithful companion - a fate that is now set for Jessica unless she can somehow find a way to escape from Simon’s time-warped prison. 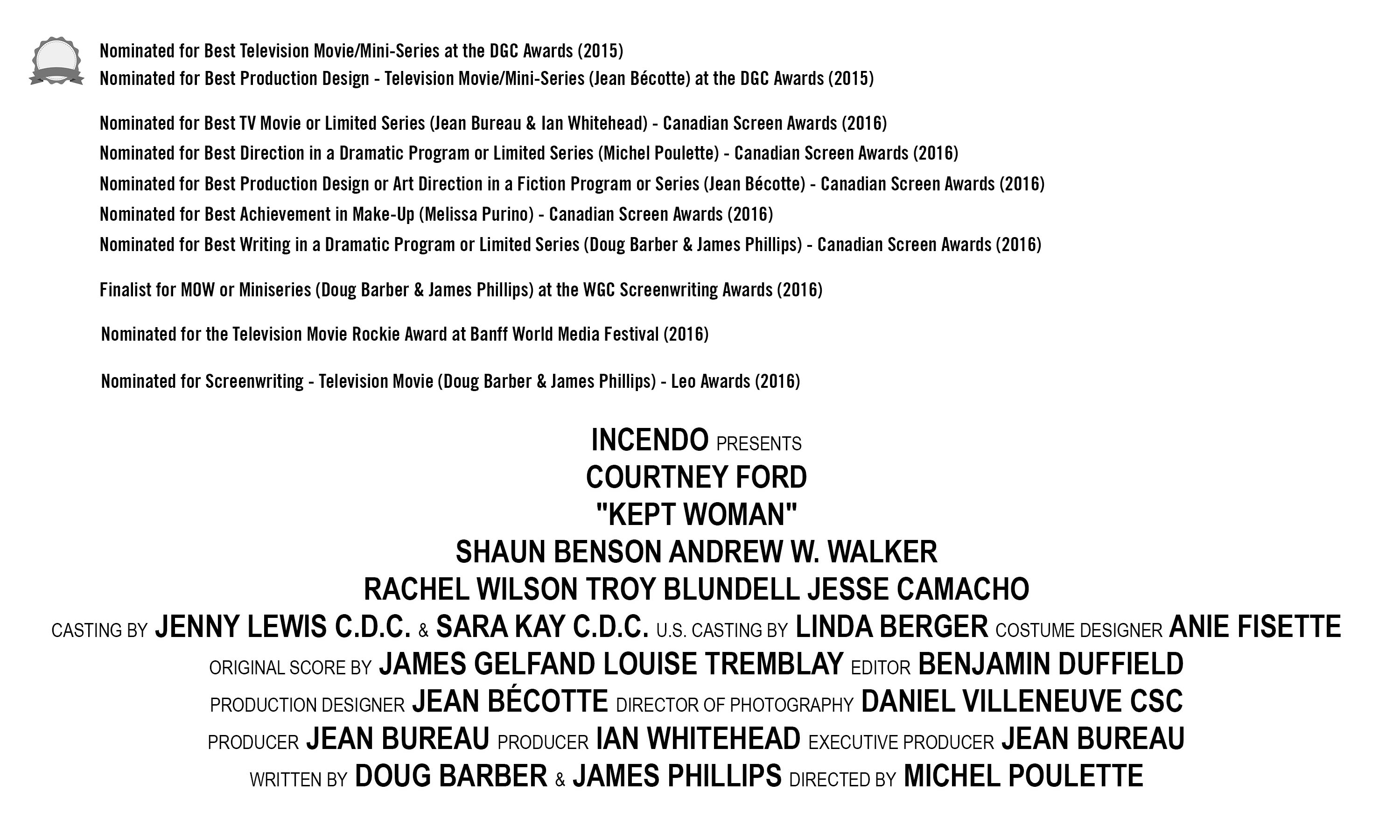